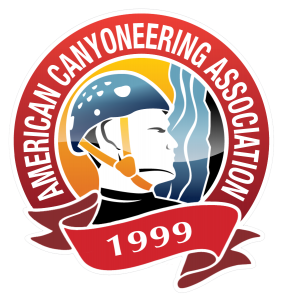 Since 1999 the American Canyoneering Association (ACA) has served the canyoneering community through excellence in education, including training and certification for canyon leaders, professional canyon guides and rescue team members. 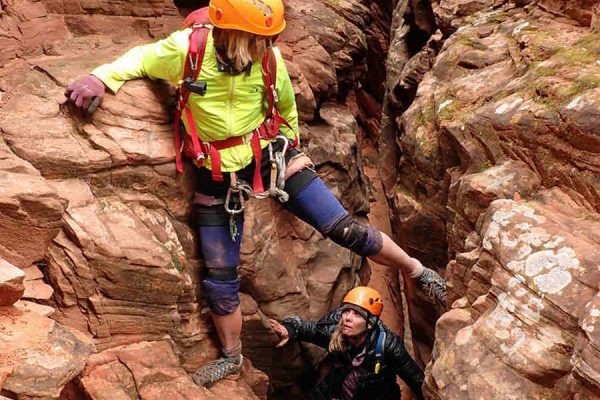 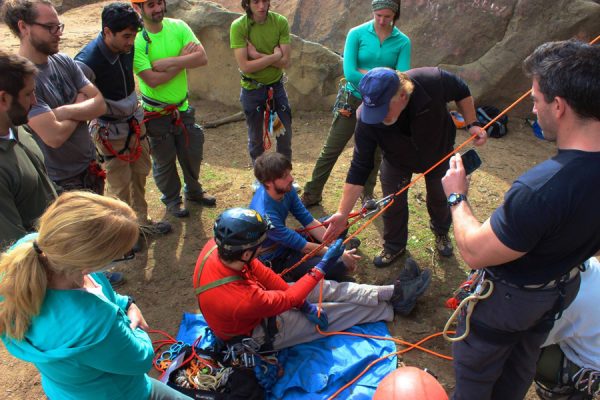 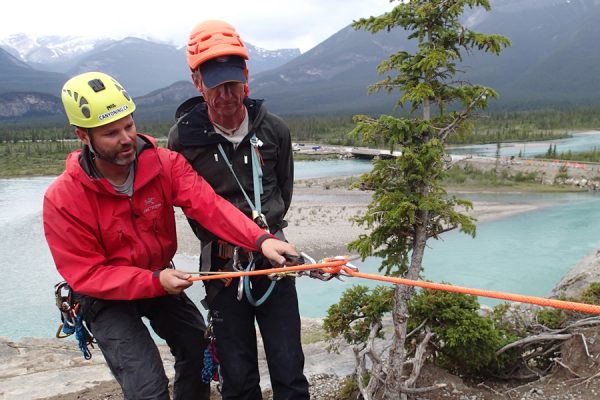 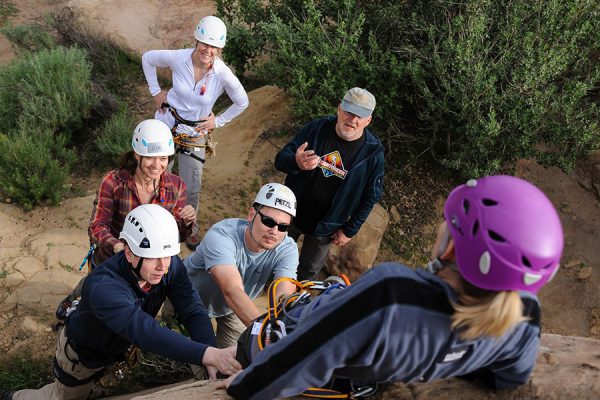 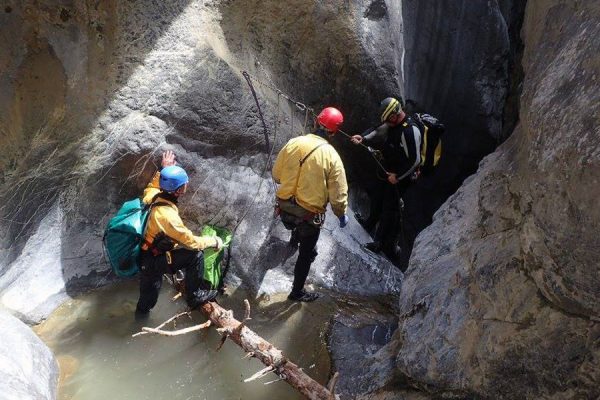 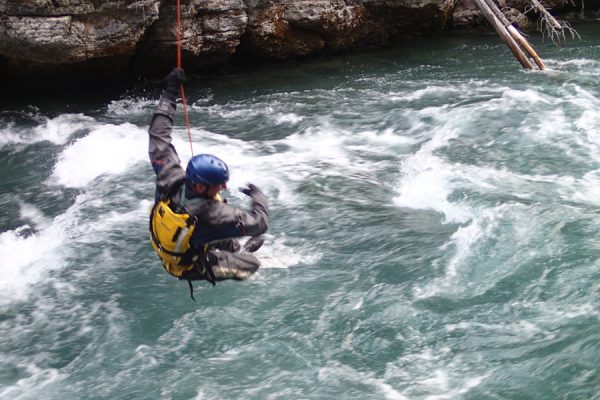 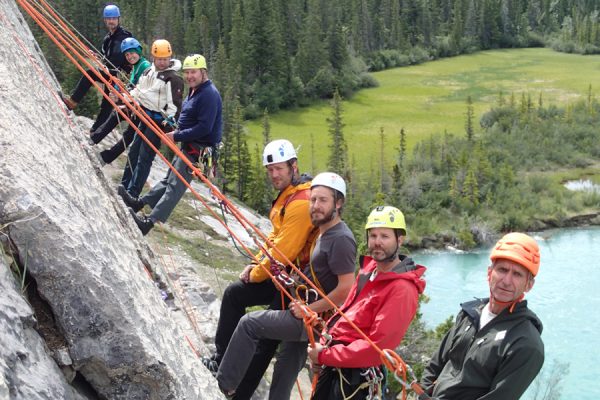 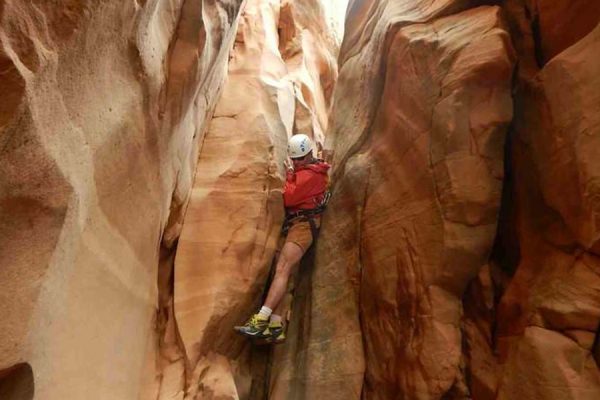 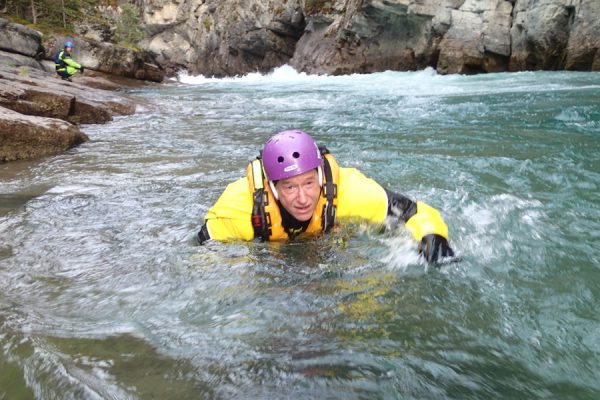 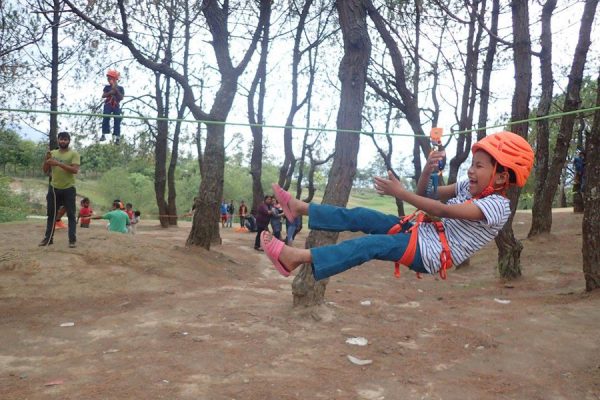 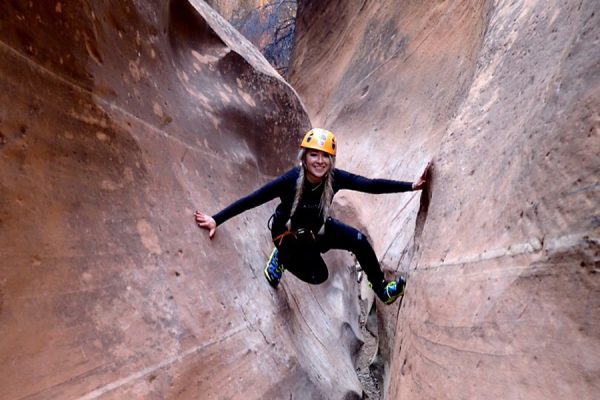 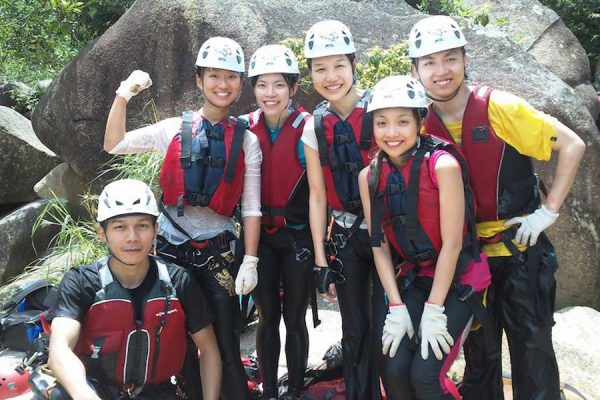 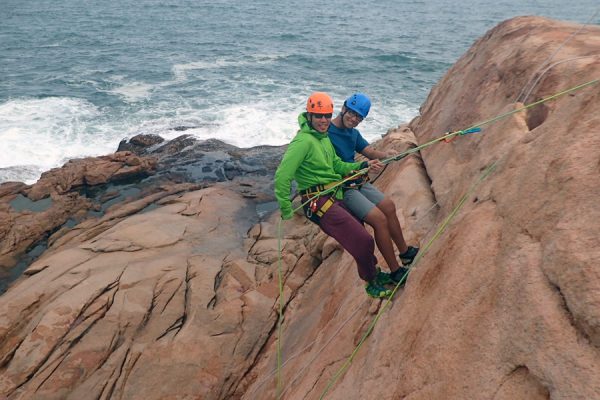 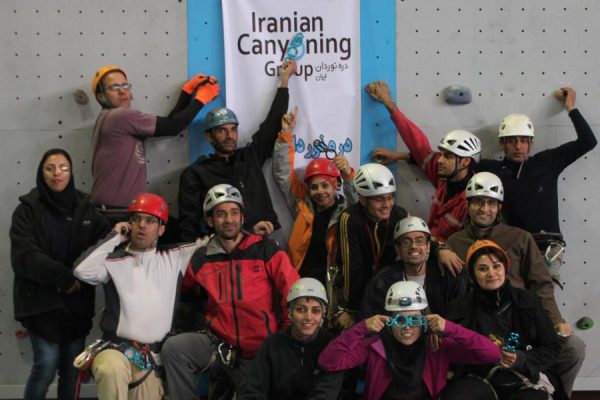 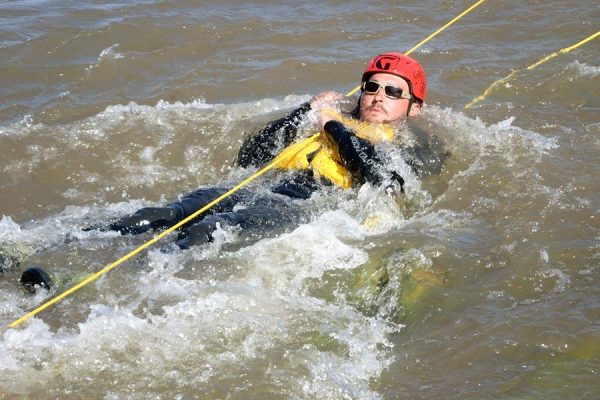 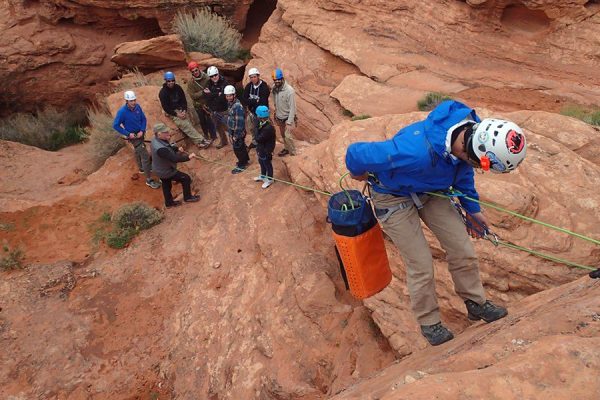 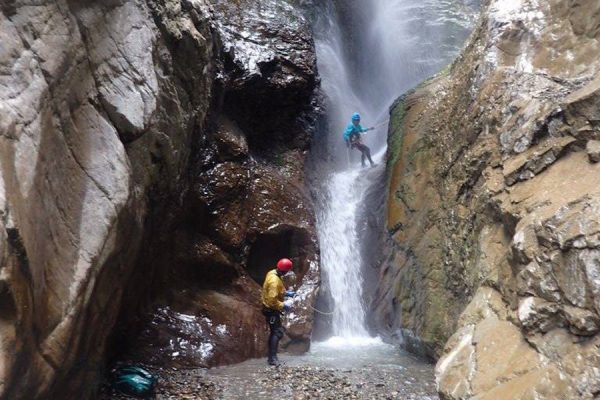 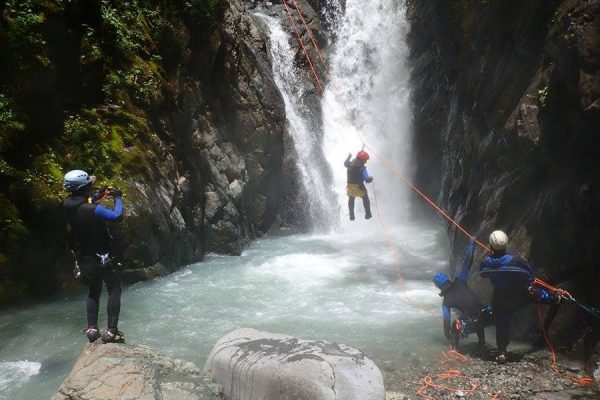 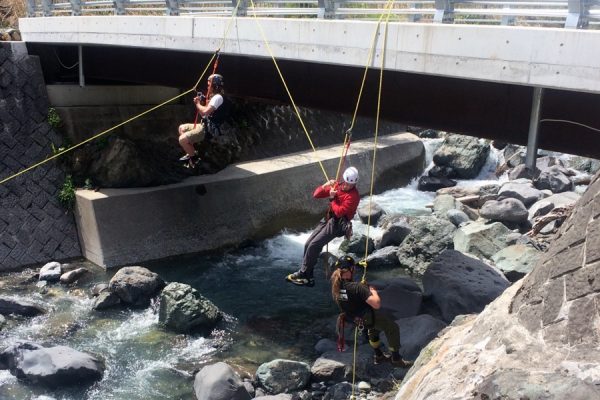 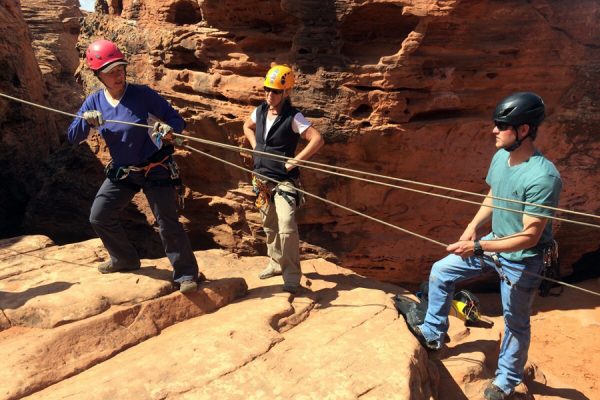 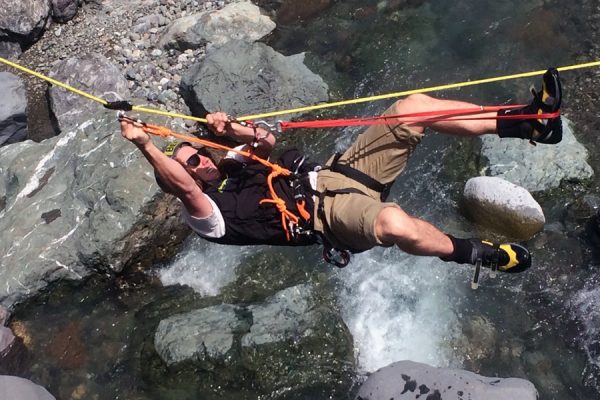 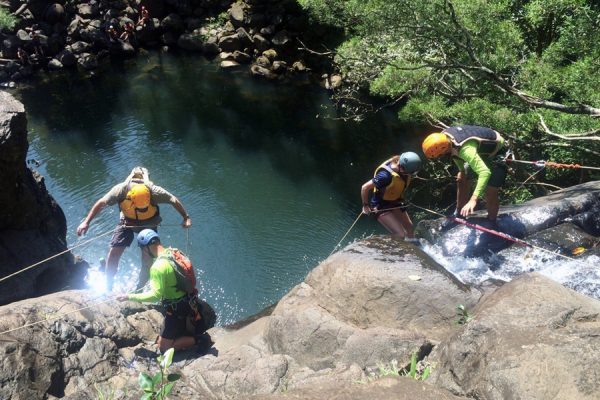 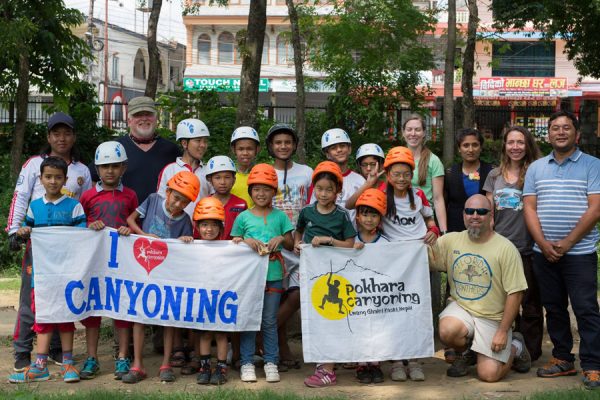 Canyoneering in its simplest form has been around since prehistoric times. Ancestral Pueblo Indians, more commonly known as the Anasazi, were exploring the canyon country of the Colorado Plateau since before the time of Christ. In fact, evidence can be found of prehistoric people inhabitting canyons, not only in America, but also in Europe, Australia and around the world.

Canyoning, as it is known in Europe, has been a popular adventure sport for many years. Although a few Americans have been exploring the canyon country of the Colorado Plateau for equally as long, the modern sport of canyoneering, as it is called in the United States, has only become popular in recent years.

ACA founder, Rich Carlson, has been canyoneering since 1977 and started the first canyoneering guide service in the United States in Arizona in 1990. In 1998 he had a vision of organizing an association of enthusiasts involved in this growing adventure sport. He acquired the domain name, canyoneering.net, and set up a simple web site that begged the question, "Should there be an association of canyoneers, and if so, what should it do?" Rich received input from nearly 300 people. He became galvanized by all the interest the web site received and started down a path that eventually led to the formation of the American Canyoneering Association.

In May of 2000 Rich started the "Canyons Group" on Yahoo, the first on-line discussion group in the U.S. The Canyons Group was THE forum for discussion and consensus-building regarding important safety and ethics issues. Among the most productive results of this group were the publication of the information booklet "Canyons" (available in English and Spanish, free from our Training Resources Page) and the development of the ACA Canyon Rating System, now recognized around the world.

What people are saying …

"Super helpful class - I learned a lot of rappelling and rappel set up techniques that I can't wait to use on my next trip. In the meantime, I have A LOT to practice."

"I just wanted to let you know I had a great time at the canyoneering course. Thank you guys for being so flexible with the group and for making sure we were all being taught material that suited our experience and interests. I hope to be able to attend one of the advanced courses in the next year."

“Learning canyoneering from Rich is like learning religion from the Pope." --Briget Eastep, Southern Utah University

"The class was fun and loaded with so much useful information. Thanks Rich and Judy for providing a warm and relaxed environment to learn and practice the ART of canyoneering I also found it to be another opportunity to meet great people and network to get out and have fun!"

"Just wanted to drop you a quick note to let you know that I really enjoyed your course. Thanks for your patience. You are a great teacher. I have found in the past that just because one has the knowledge on something, doesn't mean they have the ability to convey that information to others in a way they can retain it. You actually have the gift. I know I retained more that I thought I would. It was a pleasure spending those three days under your guidance."